Behind the great success of The New York Times

The New York Times will soon be reaching 3 million digital subscribers. Perhaps the company has already reached this milestone because, at the end of the 3rdquarter of 2018, the newspaper announced that they reached 2.9 million subscribers. In recent years, New York Times has reported growth quarter by quarter, year after year. As such, it is one of the greatest success stories of the newspaper industry in regard to digital transformation. So, let’s take a look at the company’s great success and dig deeper into some of the reasons why it has succeeded.

New York Times’ digital transformation was initiated back in 2011 when the newspaper launched its first paywall on nytimes.com and, thus, began selling digital subscriptions.

Right from the beginning, New York Times chose to have an ’intelligent’ paywall meaning that visitors could read up to 20 articles a month free of charge before they were met with a paywall. The company still uses this method. However, free news got scarcer as the paywall has been tightened up through the years. Today, readers can read five articles a month and free access through social media has been removed altogether. All this happened in order to ensure that multiple users are met by the paywall each month. 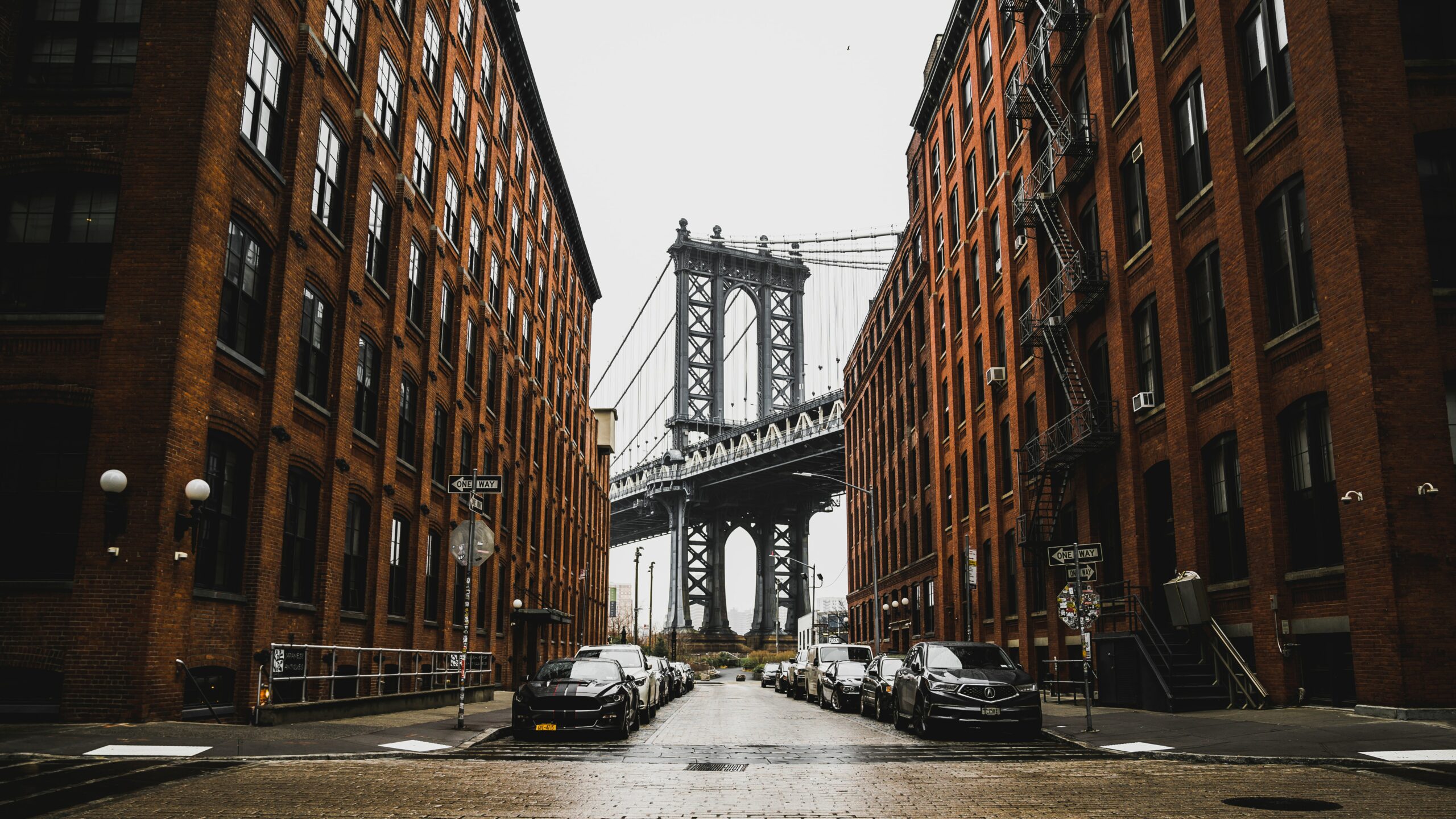 The ’intelligent’ paywall is often regarded as the actual reason behind the great success of the New York Times. Nevertheless, we believe that this picture is too simplified. Most importantly, the success might be due to the company’s dedication to digital subscriptions and on key areas such as price, packaging, customer engagement, and onboarding of new subscribers.

Subscription precedes anything else

New York Times recognised a long time ago that the competition over the digital advertising market was lost. As such, most newspapers’ biggest income source – adverts – could not be relied on for earning revenue, in the digital world. In the US, Google and Facebook currently control 89% of the digital advertising market. Therefore, back in 2011, many realised that if newspaper providers mastered digital transformation, they could succeed in getting the users to pay for content. Therefore, New York Times ran (and still runs) a consistent subscription-first strategy when it comes to the digital area.

At the same time, many newspaper providers realised that readers must be won by providing a consistent focus on quality and credibility (although the current president probably claims that the New York Times hasn’t succeeded in doing so. We’ll get back to that). Thus, New York Times hired around 1.300 editorial employees for its newsroom. A number which hasn’t changed over the years. Not even when the company struggled financially. 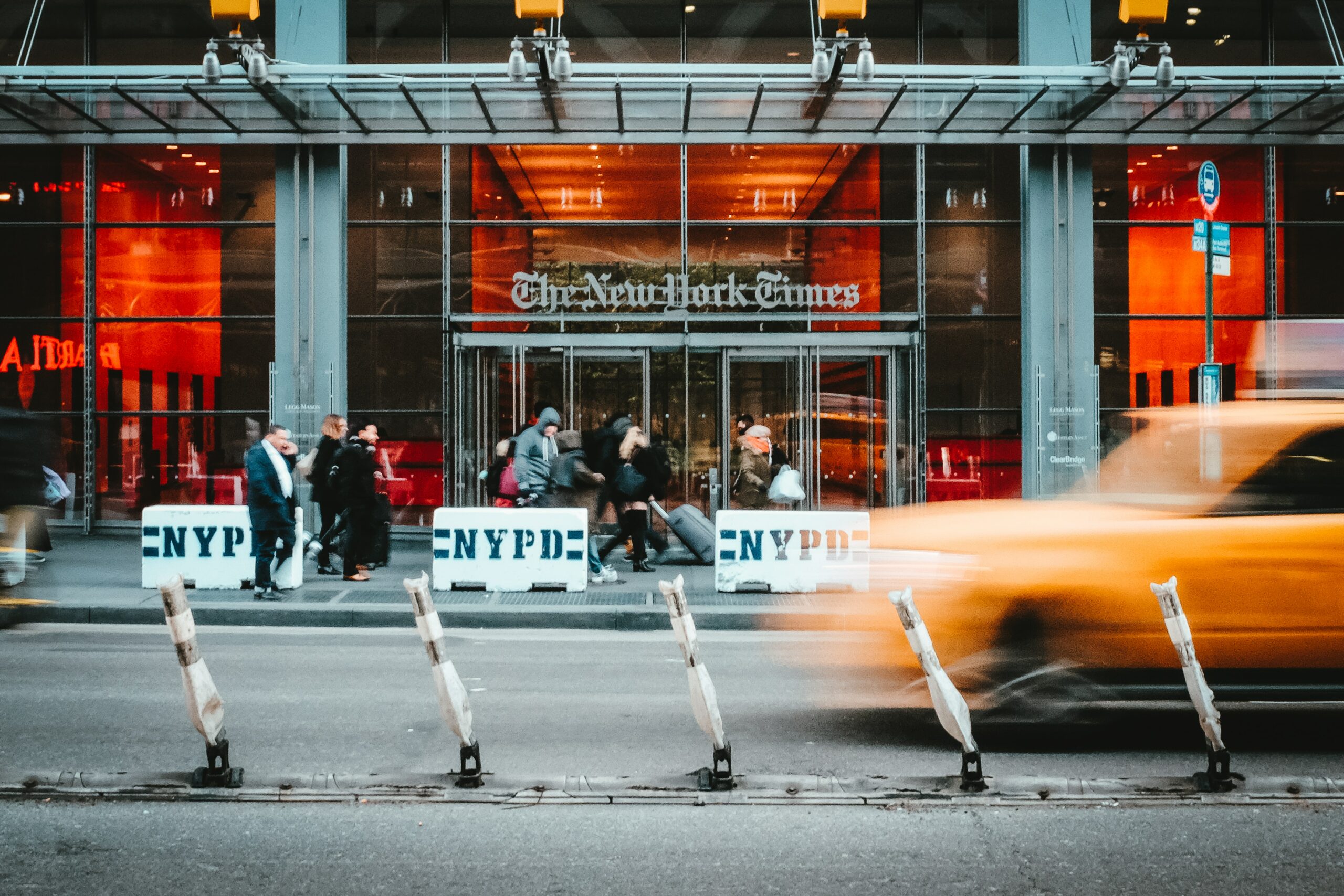 Engage your subscribers – and get them onboard

Another important element in the New York Times’ subscription strategy is about developing customer engagement. New York Times believes that loyal subscribers are the result of dedicated subscribers. Therefore, the company focuses on arranging events and providing unique experiences for the subscribers, which are held somewhat separately from the actual core journalism. A good example of customer engagement is; ”You ask. Experts answer”, in which subscribers can ask questions directly to a panel of experts within different categories. Recently, the company has focused on active lifestyles and nutrition, where a number of experts are ready to answer the subscribers’ questions.

In addition, onboarding new subscribers is also a particularly prioritized discipline to New York Times, which currently has ten employees in a dedicated onboarding department. These ten employees are responsible for the subscribers’ engagement in the first three months of their subscription lifetime. During these first three months, customer engagement requirements are particularly high, as the company focuses on creating strong habits in order to create long-lasting subscriber loyalty. 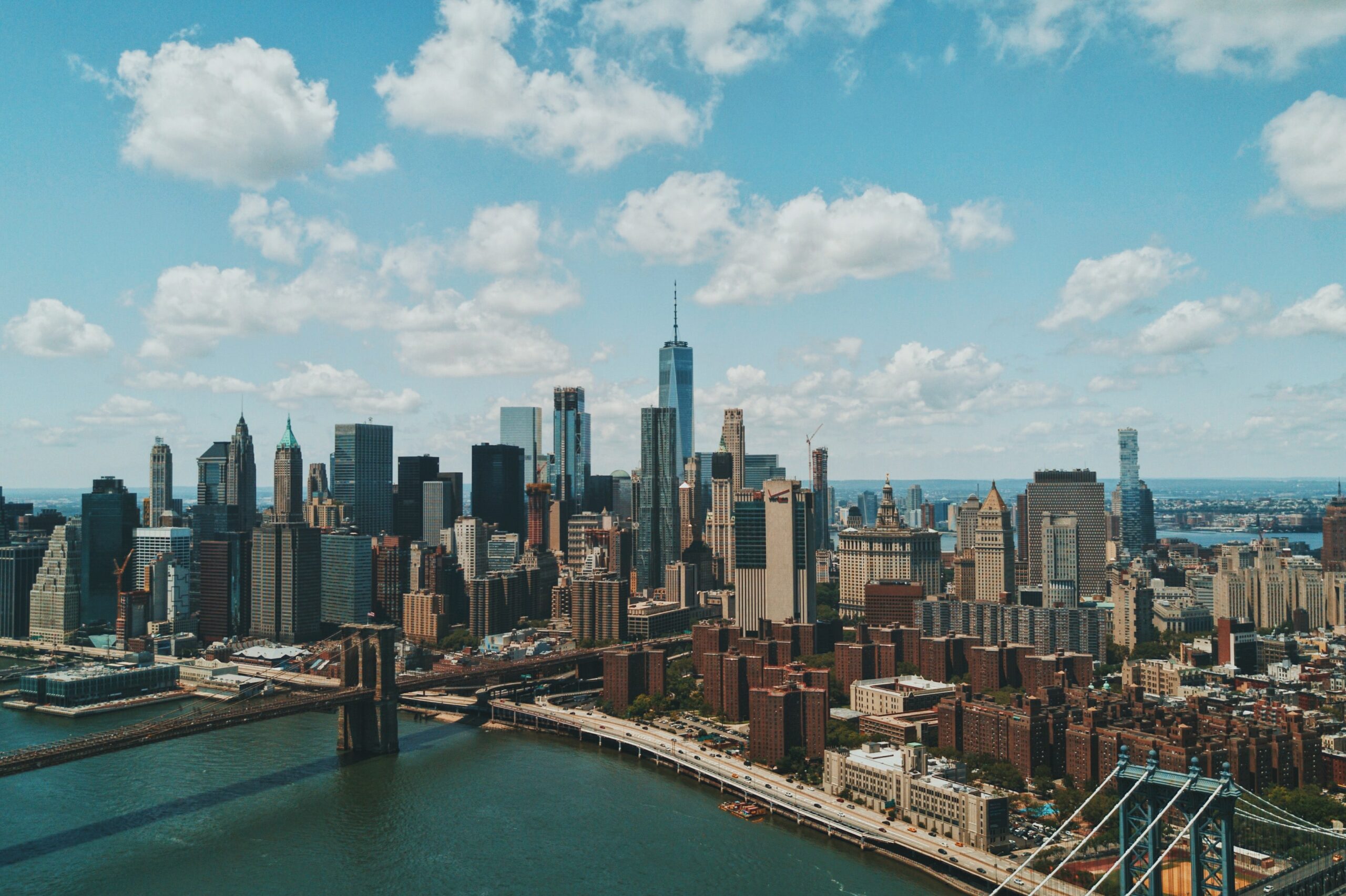 All of this portrays a picture of a company that works hard to create value for the subscribers from day one. Moreover, it is a company that is highly focused on the subscription-based business model across all departments.

But back to the question about Donald Trump… What effect has the republican president’s constant attack, on the more democratic New York Times, had on the newspaper’s credibility? When Trump became president in 2016, New York Times had around 1.5 million subscribers. That number has more than doubled in less than two years. Therefore, it has had a huge – and positive – effect. In conclusion, it can be argued that the newspaper’s position (as the leading opposition to Trump) has certainly paid off commercially.

What other companies can learn from New York Times

The great question is – what can other newspapers, media houses as well as subscription-based businesses learn and how can these be inspired by New York Times’ great subscription success? Or is this specific case perhaps unique due to the newspaper’s position and global reach? Personally, I believe that there is a lot that companies can learn from. 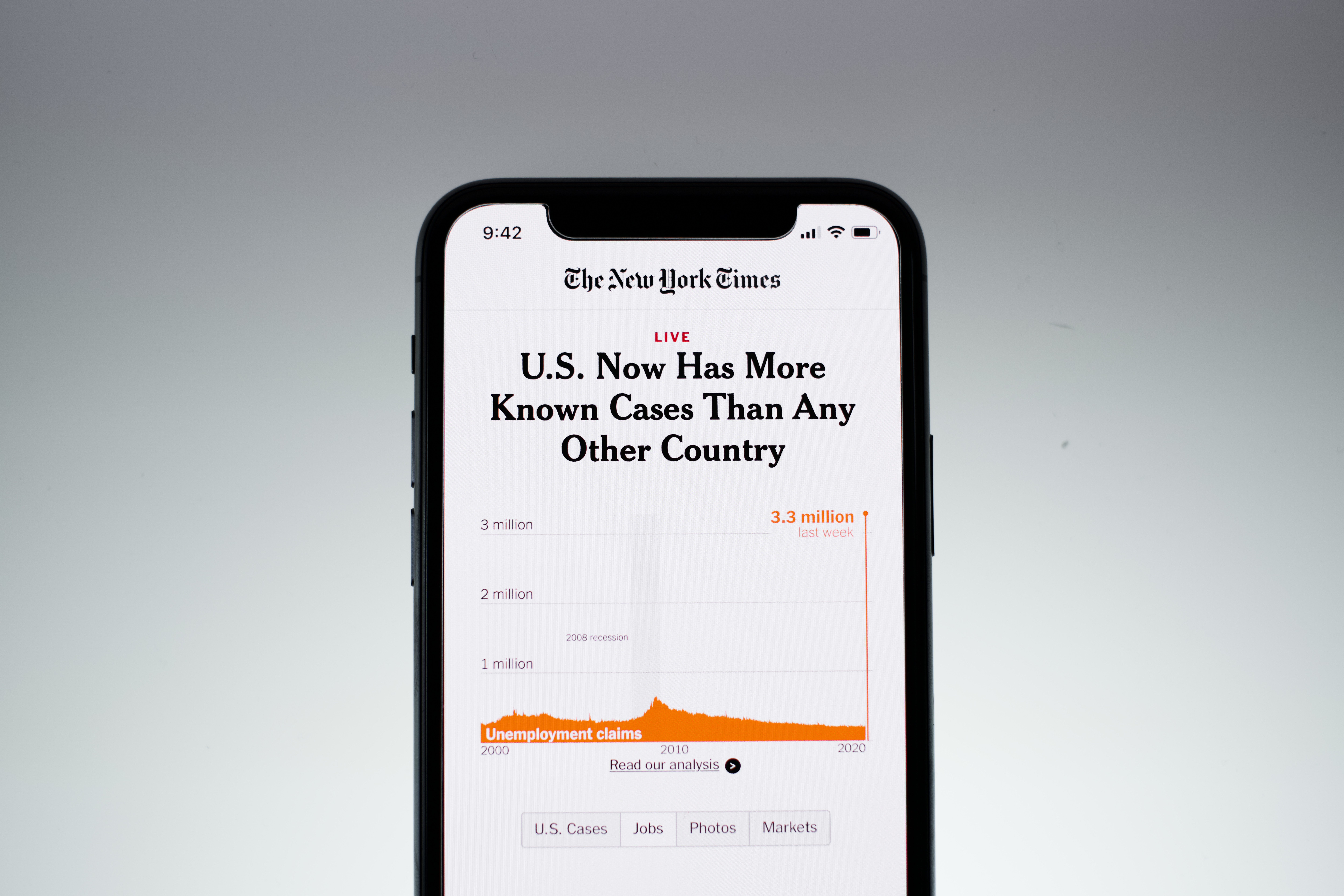 Firstly, if you plan to build a successful subscription company, make sure that you focus on the quality of your product and on your customers in everything you do. Secondly, work continuously on developing your subscription product. Thirdly, keep in mind that dedicated subscribers are loyal subscribers. The more often they use your product, the more loyal they become. Fourthly, remember that thorough onboarding of new subscribers might be the best and most effective investment you can make in terms of optimising the subscriber’s lifetime and, thus, your subscription company.