That Will Never Work. The story of how Netflix became the world’s most successful subscription company

On the list of the world’s largest and most successful subscription companies, we find Netflix. The American streaming giant, that ended 2020 with 204 million subscribers worldwide, and currently has a market value of USD 243 billion. It is hard to imagine that the company is only almost 23 years old. It is even harder to imagine that Netflix did not start its life as a subscription company at all. However, the company’s switch to a subscription-based business model ended up saving the company’s life.

How Netflix ended up as subscription-based and what this meant for the company is a fascinating story. The story has many elements that any subscription company can learn from. This is exactly what the story is about in the book “That Will Never Work”, written by Marc Randolph, the Co-founder and Netflix’s first CEO. Netflix was founded by Marc Randolph and ‘money man’ Reed Hastings. Netflix went live on March 10, 1998. The goal was to enter the online market for the sales and rentals of DVDs, which back then was a new movie medium launched a few years earlier and predicted a great future. In other words, Netflix was a traditional e-commerce business built on transactions. This is what Netflix looked like the first year and a half of the company’s life. But it was certainly not a period of progress and success. Almighty Amazon would launch itself in the market for the sale of DVDs and forced Netflix into an unfavourable collaboration agreement with Amazon. All sales of DVDs had to be forwarded to Amazon. Therefore, after a few months, Netflix only had the rental of DVDs left.

A new business model is needed for survival

The rental of DVDs was not an easy task. It required a customer who was very well-organized. A customer that already on Tuesday could predict what he or she would like to watch during the weekend, and who could always manage to watch the film and return it within 48 hours to avoid fines. In other words, virtually no customers! So, in the summer of 1999, Netflix was left with an unprofitable business and empty coffers. Something had to happen if the company was to survive. The people behind Netflix set about reinventing their business model.

But the challenges for Netflix were so great that there was no time to test which idea was the best. Therefore, the company decided to launch all three at once. All that was left was to wait for the customers’ verdict – and it was overwhelming. The new model outperformed the old transaction-based rental model by a factor of five. In fact, 80% of the customers presented with the subscription model chose to purchase a subscription. An incredibly high conversion rate.

As early as February 2000, Netflix decided to drop the old rental model altogether, only to offer subscriptions. And it has been this way ever since.

The first month free. Is it a good idea?

One of the methods to get so many of the customers to try the subscription model was a completely new and exciting approach: Try the first month for free. It made good sense to let the customers try the service before they decide if they wanted to pay. But how do you get them to pay after the free month? The answer for Netflix was ‘negative option’. In other words, subscribers must submit their debit card information already when they sign up for the free month. If the subscriber does not unsubscribe during the trial period, the paid subscription will continue.

Today, free trials are a completely common practise for thousands of subscription companies worldwide. Nevertheless, it was a completely untested model at the time and subject to much debate in the young start-up. But the customers were happy, and a vast majority continued after the free trial period. 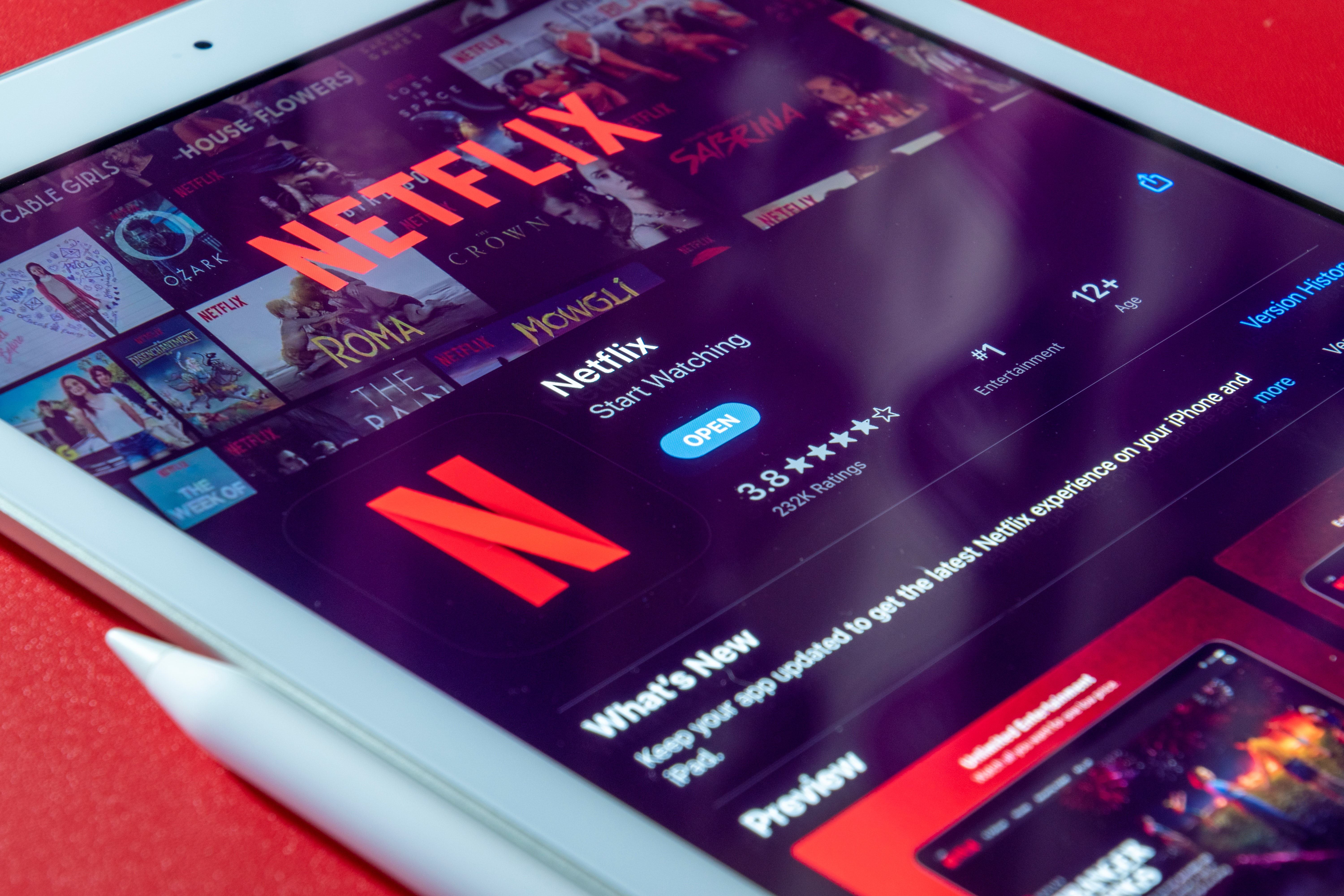 Perhaps this was the case because Netflix behaved exemplary towards its customers in all other areas. From day 1, it was an important principle that it should be as easy for customers to cancel a subscription as to sign it up. In fact, for many years, netflix.com had a link on the front page titled ‘Cancel anytime’. That was not the norm for subscription companies around the turn of the millennium.

So, in many ways, Netflix came to set the standard for a whole new type of subscription business that focused on simplicity, convenience, and reasonable terms. Today, Netflix no longer offers a free trial. The knowledge of the service is now so strong that customers are ready to pay from day 1.

The subscription model is the path to growth

Following the launch of the subscription model in the summer of 1999, things went well for Netflix. After just over a year, the service rounded 200,000 paying subscribers and in May 2002, Netflix went public. All based on physical DVDs. But up through the 00s, the direct streaming of movies and series via the internet become an option. Here, Netflix was in a perfect position with a strong customer base, and with a subscription-based business model that fits perfectly with streaming.

Streaming also gave Netflix the opportunity to expand beyond the rest of the world. This journey began in 2010. At that time, Netflix had 20 million subscribers in the United States. 10 years later, the company thus rounded the 200 million subscribers. In Denmark, our Scandinavian Subscription Survey reveals that more than half of all households have a Netflix subscription.

All based on a dramatic and necessary shift from transaction to subscription during the hectic summer days of 1999. A shift that, in the words of Co-founder Marc Randolph, saved Netflix: “If you had asked me on launch-day to describe what Netflix would look like, I never would have come up with a monthly subscription service. But the subscription service saved Netflix and quickly came to define it”.

The above are just some of the many exciting insights from Netflix’s subscription journey from the book “That Will Never Work”. Herewith a great call for a good reading experience for true subscription enthusiasts.